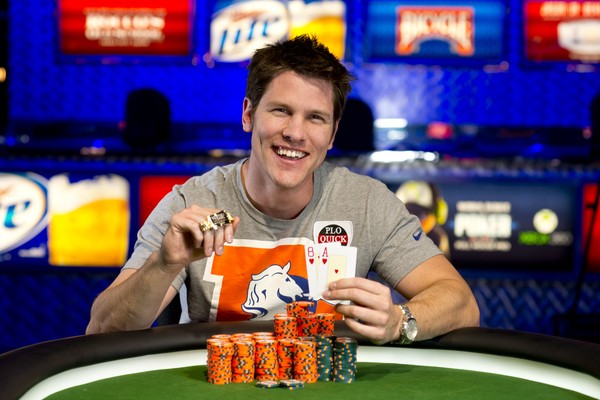 Lately I’ve been taking on a bunch of new students, and a lot of questions revolve around general poker advice.. So I felt inspired to write out a few constants in poker that are necessary to be a long-term winner. And although I can’t flow like this guy… 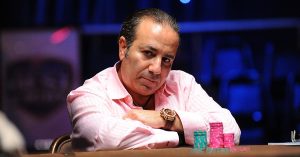 … I did write what I call the Ten Poker Commandments. Frankly I had 25 or so written jotted down, so perhaps I’ll do another blog in the future with the others.. What do you think of the list? From your experience, what would be your 10 poker commandments?